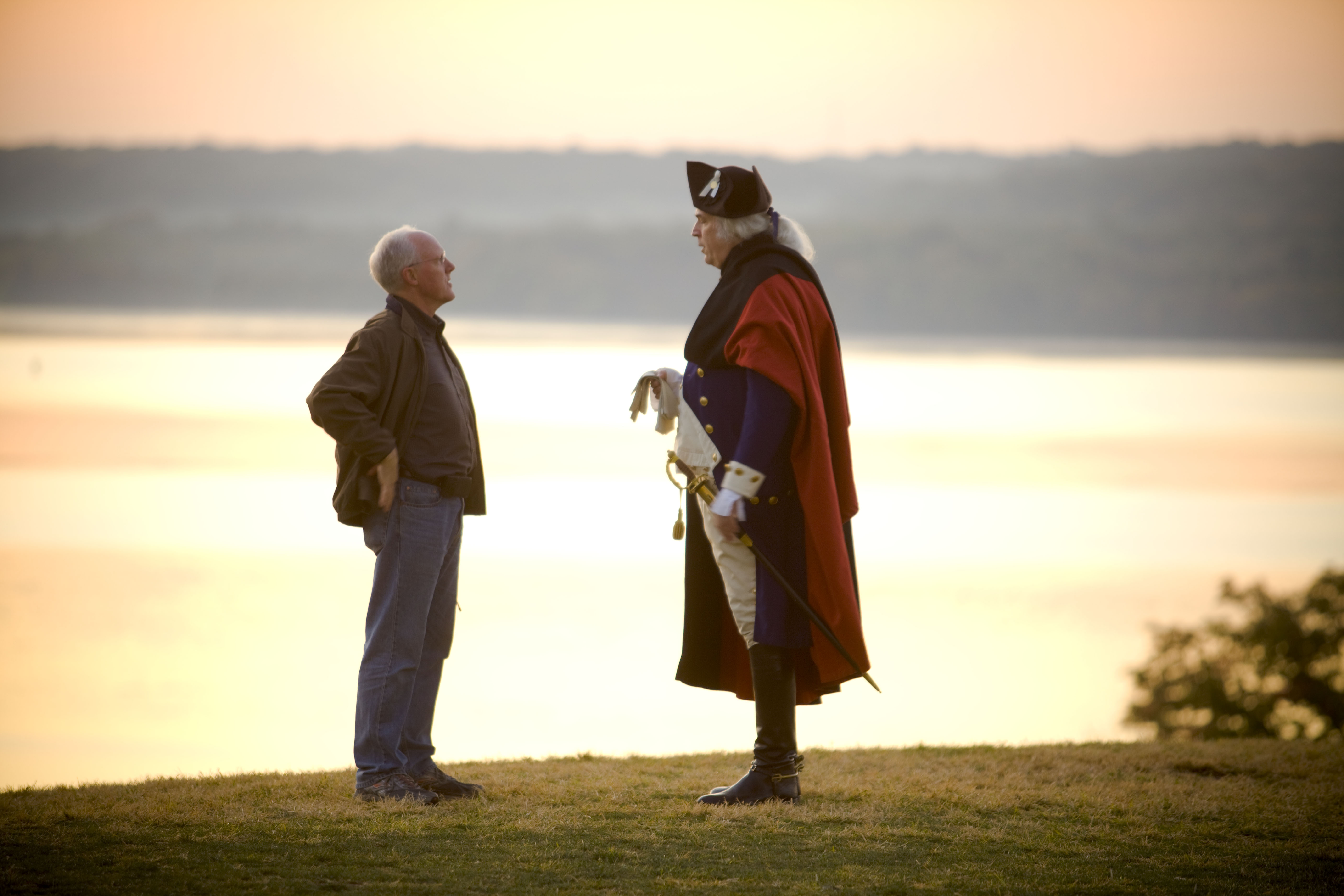 The film is produced and directed by Lee Groberg, who has over twenty years experience in the production of historical documentaries. His last film, Sweetwater Rescue: The Willie and Martin Handcart Story aired on PBS in 2006 and won numerous awards including the George Washington Honor Medal from the Freedoms Foundation at Valley Forge. Groberg’s other films include American Prophet: The Story of Joseph Smith, which won first place at the Houston International Film Festival; Trail of Hope: The Story of the Mormon Trail, which won an award of excellence from the Film Advisory Board; America’s Choir: The Story of the Mormon Tabernacle Choir; and Sacred Stone: Temple on the Mississippi.

Head of Dreamchaser Entertainment, with over 20 years experience in film production, Mark Goodman is an Emmy-nominated editor and cinematographer who has worked on such films as Last Resort, Same River Twice, Olympic Glory, and the PBS documentaries Trail of Hope and American Prophet. His directing credits include commercials, documentaries and two feature films. Dreamchaser Entertainment is the recipient of Best Feature and Audience Choice awards, a Chris Award, Aurora and Telly awards, and numerous film festival honors. Groberg and Goodman have worked together for over 15 years.

Enjoy video clips from the film

Get your copy of the First Freedom Book

Get your copy of the companion book that goes with First Freedom at shop.pbs.org

What Influenced the Founders