Learn More from the Film's Contributors

Below are essays and excerpts from some of the film's contributors including an excerpt from Jon Meacham's book about Thomas Jefferson and an essay from Jon Butler exploring what the founders meant, but what they did not say in the First Amendment. 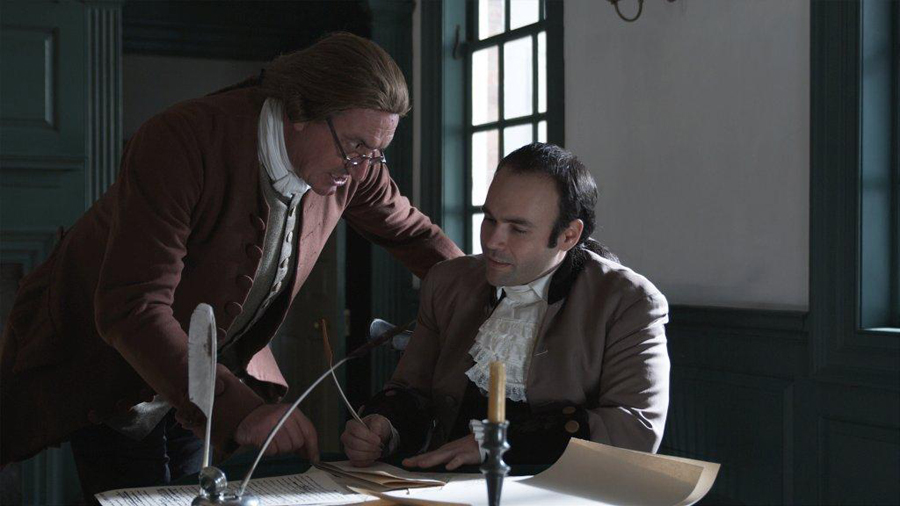 Jon Meacham -- An Excerpt from Thomas Jefferson: The Art of Power

He was the kind of man people noticed. An imposing, prosperous, well-liked farmer known for his feats of strength and his capacity for endurance in the wilderness, Peter Jefferson had amassed large tracts of land and scores of slaves in and around what became Albemarle County, Virginia. There, along the Rivanna, he built Shadwell, named after the London parish where his wife, Jane, had been baptized. Read more.

The sixteen words on religion in the first half of the First Amendment seem so simple: "Congress shall make no law respecting an establishment of religion, or prohibiting the free exercise thereof."  But do they dictate "a wall of separation between Church & State" as Thomas Jefferson suggested in 1802, or do they merely prohibit government from choosing one religion over another, as former Chief Justice Rehnquist argued in 1985? Read more.

Watch clips and more from First Freedom: The Fight for Religious Liberty

Explore some of the original documents that influenced the founders